A downloadable experiment for Windows

a game with no focus, only dreams and ideas. a mashup of pre-existing visual assets, new musical work, and nearly anything i want to prototype and play with. the lack of theme is the strongest theme of all.

a lightly and abstractly story-driven single player STG-platformer hybrid focusing on weird scoring systems, inconsistent and cryptic rules for those scoring systems, and difficulty that will only push you as hard as you push it - except the boss encounters. they always push, and if you don't put in the effort leading up to them, you won't get far.

nearly all of the graphics used come from other games. a full list of sources is available in the game's credits, accessible from the main menu. some additional illustrations by friends are being used to bring it all together.

i haven't set too many specific limitations in terms of graphical fidelity. the palette is not all that limited, but calls from the Mega Drive palette frequently. overall, the look i'm going for is kind of like a 32-bit sprite game with a couple more modern tricks (namely subtractive faux-lighting overlays)

this is where i wanted to really evoke a consistent "specialized hardware" feeling. i decided to use music in Impulse Tracker's IT format with a set of self-imposed limitations for the music. i also disabled the anti-aliasing on the IT playback, as i really like the oldskool "tracker sound" of aliased samples. a large amount of the soundtrack, including many pieces not yet in the game, is available on my bandcamp page.

the sound effects work outside these limitations (a few more channels of PCM, FM, and PSG style sound effects), but still have a limited set of 8 of their own channels to work with.

thanks for checking out the project so far. i've been working hard on this project and learning a lot as i work on it. without a doubt, it's the largest game project i've worked on to date, and i've approached a lot of concepts that are new to me, despite playing with Clickteam tools for so many years. i suppose that's the result of diving into the deep end of something which has only been a passing hobby until now. it's a lot of fun, anyways, and i hope you can have fun with it too. i know it's not for everybody, but i still love to hear how it makes people feel.

as i mentioned, i still have a lot to learn, so please, if you could: report bugs to me on Twitter @MuleNgine! you can also email darius@halleylabs.associates. this early alpha still has a lot of issues (it was built last year), and ends after the first stage, once you arrive at the stage select. you just have to quit manually at that point. 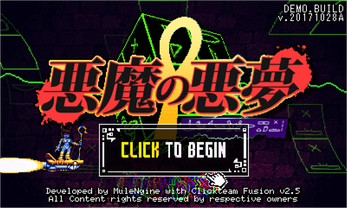 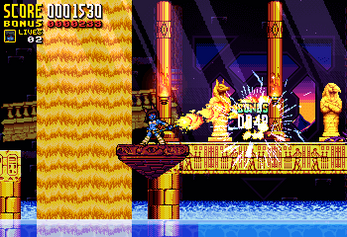 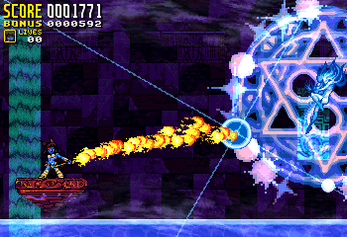 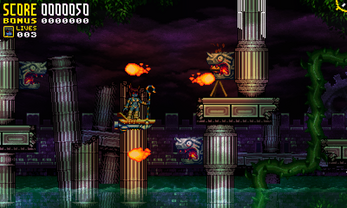 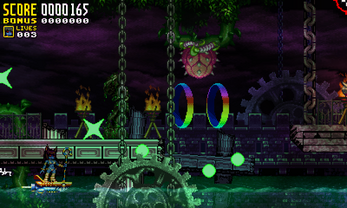 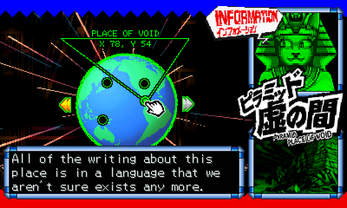 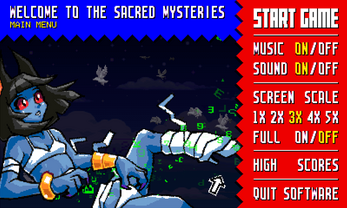